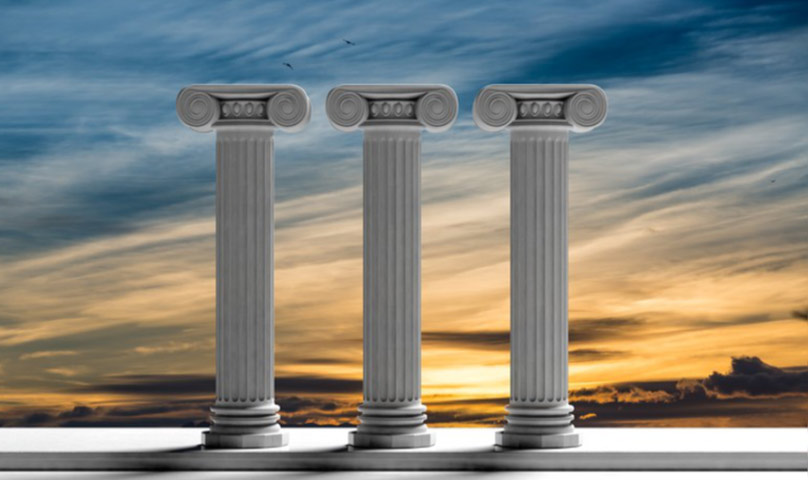 Ayurveda touches all aspects of life – the mundane and those beyond physical existence. It perceives the gross and subtle at different junctures and proffers advice according to one’s propensity to align with them. To the seeker, Ayurveda makes available a comprehensive worldview for enriching one’s life. If one wants to limit oneself to the physical existence , the person is entitled too, knowledge available in Ayurveda is an ocean that can be accessed by the user according to his or her need and ability-sparsely or copiously.

Ayurveda perceives there human being as a combination of the body, mind and soul existing in a given space and time. Actually, this body communicates through the five sense organs that are representatives of the five great elements in nature- pruthvi, ap, tejas, vayu, and akasha. The human body is in fact, a combination of these five elements plus mind, soul, time and space. This totals nine elements that are the basis of the whole universe according to vaisesika philosophy. This also states the nexus between the living being (microcosm) and cosmos (macrocosm).

The body, which is the seat of the mind and soul, maintains its optimum health by regulating ahara (diet), svapna(sleep) and abrahmacharya (conjugal life). These are the three pillars of health according to Ayurveda which regulate the body by virtue of their actions in the body. Ayurveda delineates each of these elements elaborately.

It is very interesting to see how meticulously our ancestors reflected on different food types. They have developed seven types of processes for changing food qualities which include heat application, pulverizing, retaining food raw with preservatives etc, food is also classified according to its action on the organs of human body. Some of these are hrudya(for heart), chaksusya(for eyes), tvacya(for skin), varnya (for colour of skin) etc.

The characteristics of the six seasons and foods suitable for consumption in those seasons are well established in Ayurveda tradition. In summer light food is preferred as the agni(digestive fire), is low. In winter heavy food can be ingested as the agni gets rejuvenated and can digest higher quantities of food.

The above brief information about the three pillars of mundane life are given just to educate the common man about how elaborate and meticulous our ancestors have been in reflecting about every aspect of daily life. You can read more from a well-written book by Dr. M.S. Valiathan- “Introduction to Ayurveda”.